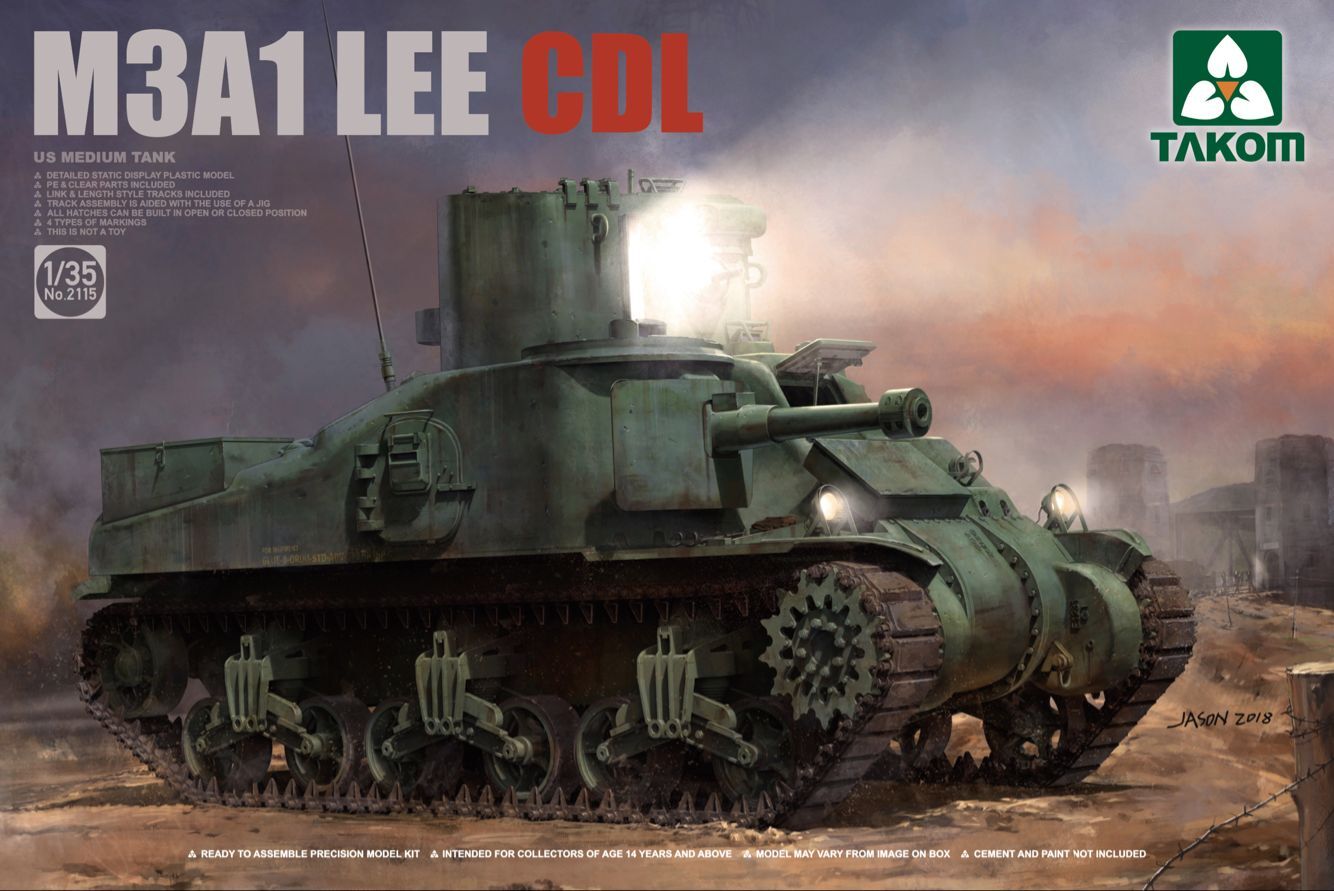 The Canal Defense Light, or CDL, was a Top-Secret project at the time of its conception by the British. This ‘Secret Weapon’ was an armored search light based around the use of a powerful Carbon-Arc lamp that could be used to illuminate enemy positions during night operations as well as to disorient the enemy. Carbon-Arc searchlights could produce a light as bright as 13 million candle-power. Arc-Lamps produced light via an arc of electricity suspended in the air between two carbon electrodes. To ignite the lamp, the rods were touched together, forming an arc, and then slowly drawn apart, maintaining a arc. The carbon in the rods vaporized, and the vapor produced was extremely luminous, which produced the bright light. This light was then focused by a large concave mirror. Using a series of mirrors to reflect it, the intensely bright beam of light passed through a very small vertical slit on the left of the turret face. The slit was 24 inches (1525px) tall, and 2 inches (127.49999999999998px) wide, and had a built-in shutter that would open and close two times per second, giving the light a flickering effect. This could dazzle enemy troops, but also protected the lamp from small-arms fire. Another feature was the ability to attach an amber or blue filter to the lamp. Coupled with the flashing, this would increase the dazzling effect and could still illuminate targets areas effectively. The system also allowed for the use of an infra-red illumination bulb so that IR vision systems could see at night. The field covered by the beam was a 34 x 340 yards (31 x 311 m) at a range of 1000 yards (910 m). The lamp could also elevate and depress 10 degrees. The device was housed in a special one-man cylindrical turret that was squared off on the left and rounded on the right. The armored turret only rotated 180 degrees left or 180 degrees right, but not all the way around. The operator inside, known as the ‘observer’, was positioned in the left side of the turret and partitioned off from the lamp system.

American Generals Eisenhower and Clark were intrigued by demonstrations of the secret weapon, and the U.S. Army decided to develop their own system based on the cast hull M3A1 Lee Medium Tank. The CDL replaced the secondary armament turret atop the M3A1, but the addition of a dummy gun next to the beam slit gave it the appearance of a normal gun tank. The turret was mostly identical to the British version, with the major difference being a ball mount for a Browning M1919 .30 Cal. as opposed to the British BESA. Known by their crews as “Gizmos”, 497 such American Canal Defense Light equipped tanks were produced by 1944.