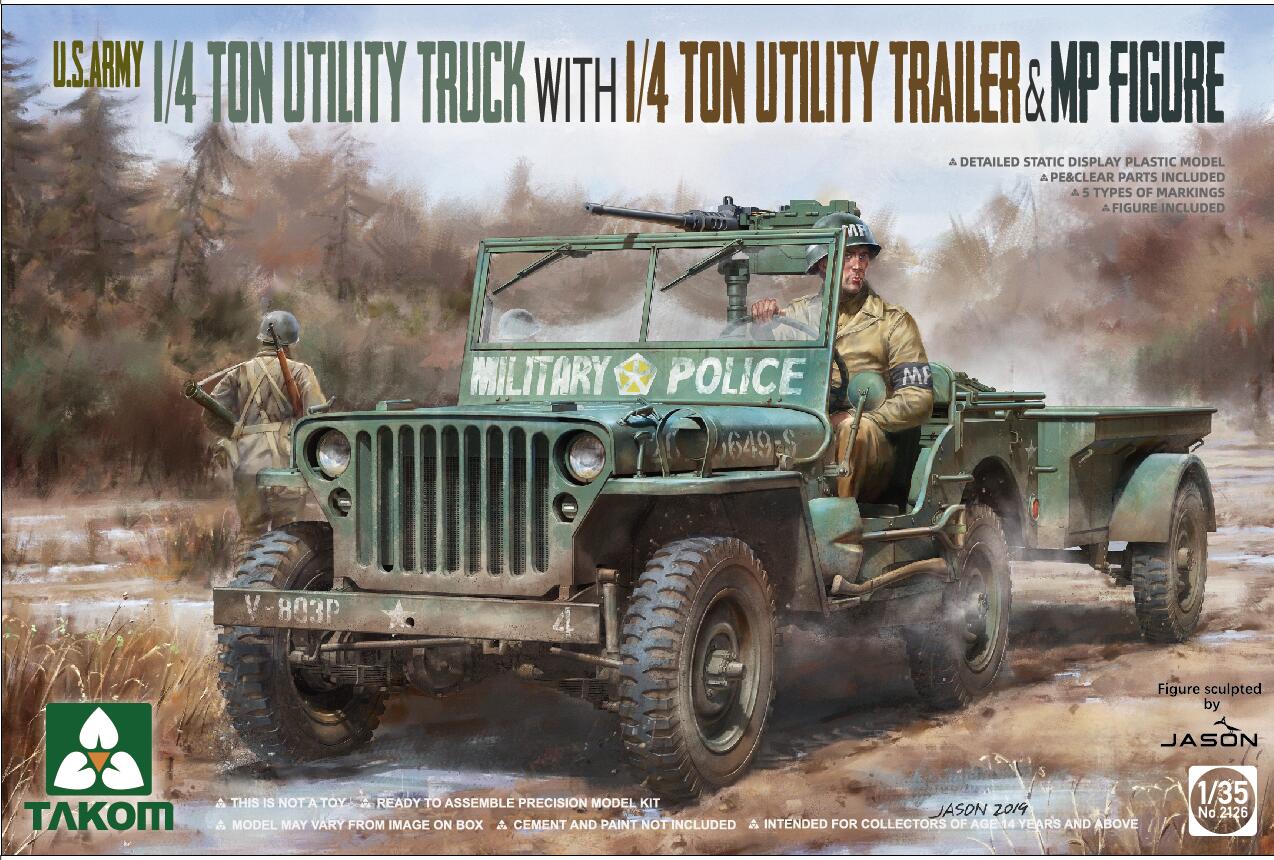 Powered by a 60hp engine, the U.S. Army 1/4-ton trucks were wildly popular off-road capable light utility vehicles, built in large numbers to a standardized design from 1941 to 1945, for the Allied forces in World War II. With an operational range of 300 miles, the 1/4-ton truck became the primary light wheeled transport vehicle of the United States military and its allies in World War II, as well as the postwar period. About 650,000 units were built, constituting a quarter of the total U.S. non-combat motor vehicles produced during the war, with large numbers being provided to U.S. allies.