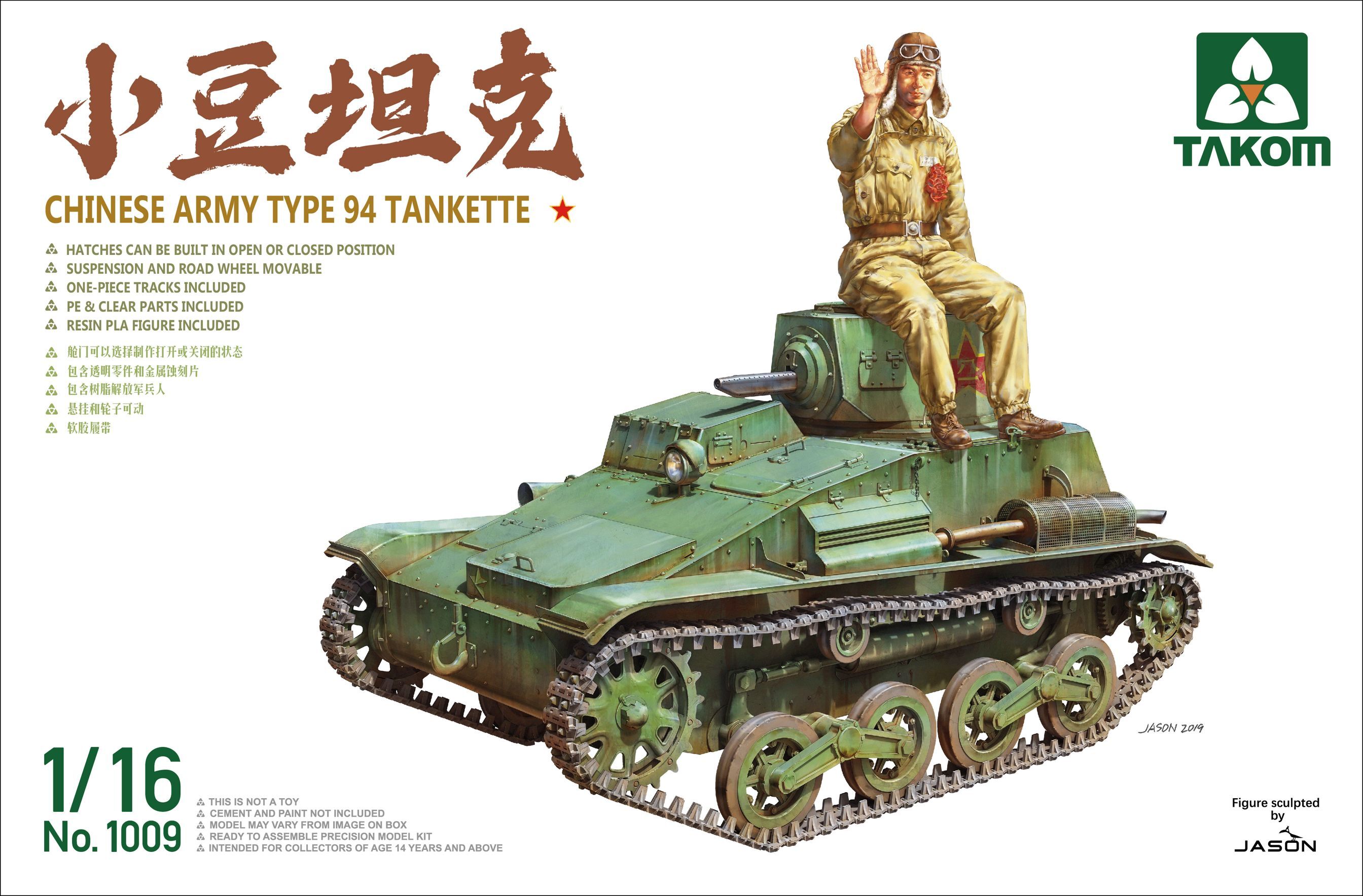 In 1930, Krupp was selected by Waffenpruefwesen 6 (the automotive and tank design office of the German army) to work on the design of a small light tracked tractor named Kleintraktor. It was to be equipped with a 20 mm (0.79 in) auto-cannon, powered by a 60 hp engine and weigh no more than 3000 kg. A year later, in 1931, Krupp sent a description of the Kleintraktor-Fahrgestell (chassis) to Wa.Prw.6. The Krupp Kleintraktor was described as a fast and maneuverable tracked vehicle that weighed about 3.5 tons and could achieve 45 km/h (28 mph). The hull of the tank was made of welded steel plates, it was armed with a 20 mm (0.79 in) auto-cannon and carried 500 rounds.

As development proceeded, several prototypes were made, with some flaws being removed from the tank. The turret was redesigned to fit 2 machine guns and armor protection was increased. In 1933, the Panzer I was considered ready and an order was placed for 150 training tanks, with another 1000 combat-ready tanks being ordered the following year. Neither of these orders were fully delivered.

The Panzerkampfwagen I Ausf.A went into production in late 1934 and continued until early 1936. Around 800 examples were built, having several limitations. The armour was insufficient, being only 13 mm (0.51 in) at its thickest. There were problems with the early suspension, making the tank pitch backwards at high speeds. There were also concerns about the propulsion, overheating, the commander being both gunner and loader of the two machine guns, and communication going through old-fashion vocal tubes. With its two machine guns, light armor and speed, these machines were nothing more than training and scout tanks. Despite this, most of them fought in regular Panzer divisions alongside the improved Ausf.B until late 1941.

Many of the flaws of the Ausf. A were addressed with the introduction of the Ausf. B. This variant first appeared in 1936 and was built until 1938, with around 675 machines produced. The main difference was a longer chassis (by 40 cm), requiring the addition of one more bogie wheel and improved suspension in order to accommodate the much improved water-cooled, six-cylinder Maybach NL 38 TR delivering 90 bhp, along with a new & improved transmission. The weight rose to 5.8 tons, but neither the armament nor armor were modified.