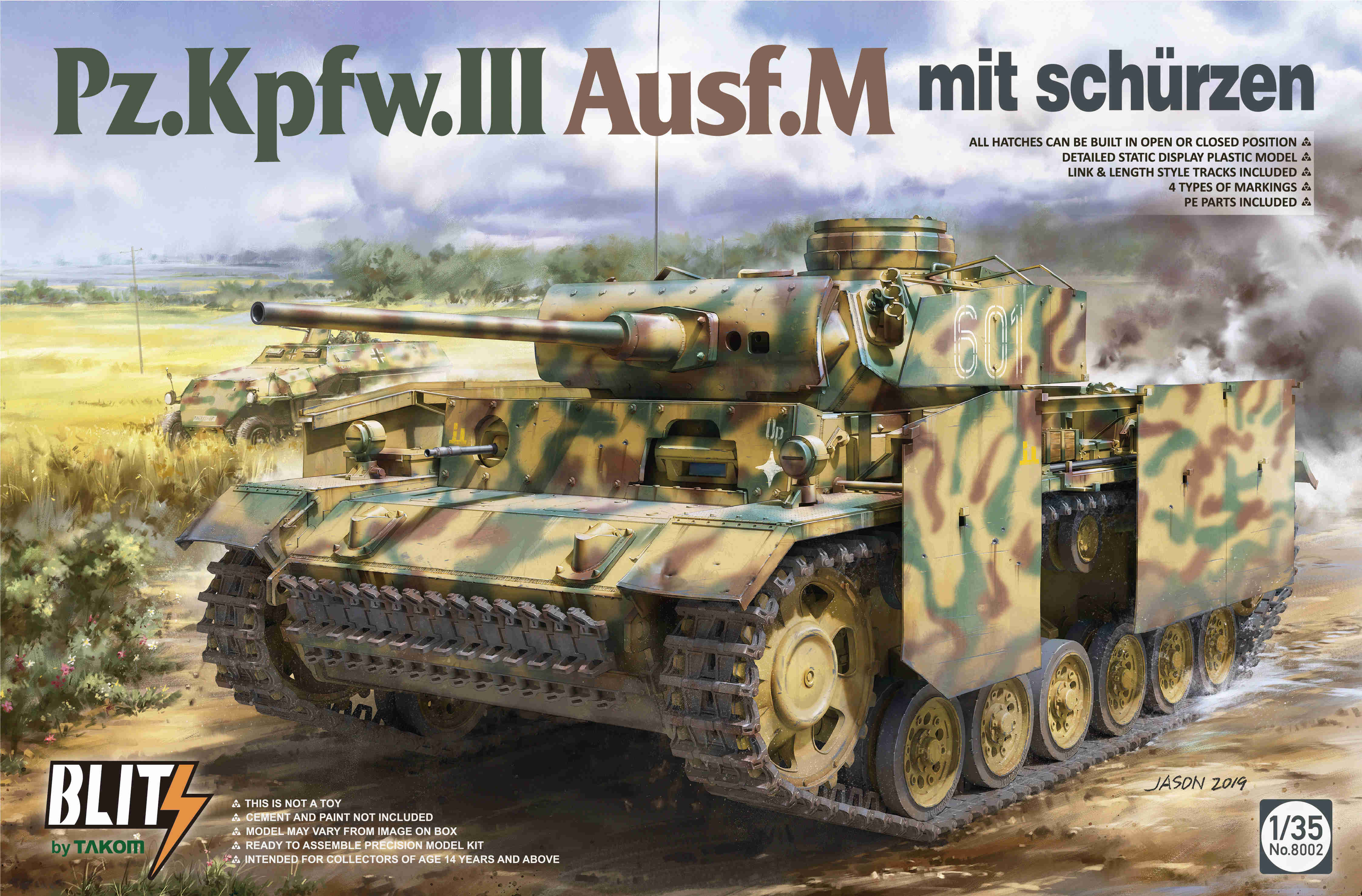 In February 1934, following the specifications ordered by Hans Guderian, the Armaments Department ordered the development of a new tank, code-named “Zugführerwagen” or “Z.W.” It was intended as the main battle tank of the German Panzer divisions, capable of engaging and destroying opposing tank forces. It was to feature a maximum weight of 24,000 kg (53,000 lbs.) and a top speed of 35 km/h (22 mph). Four companies responded with designs for the contract: Daimler-Benz, Krupp, MAN, and Rheinmetall. After testing each proposal, the Daimler-Benz design was selected for production in August 1935.

The basic design layout of the Panzer III was the same as the previous Panzer I and II, with the gearbox at the front and the engine at the rear of the hull. The turret was an enlarged version of the one used on the Panzer II, able to house three of the five-man crew (commander, gunner and loader). This new arrangement dramatically improved the fighting power of the tank by increasing its rate of fire.

Powered by the Maybach HL120TRM engine, the Pz. III Ausf M was nearly identical to the previous Ausf L, with the same 125px KwK39 L/60 gun and extra 20mm spaced armour on the mantlet and superstructure front, but had three 90 mm (3.54 in) NbK smoke dischargers mounted on both sides of the turret and 5mm thick steel skirts surrounding the turret and sides of the hull to help protect against higher caliber weapons. It also featured fording equipment, which allowed it to wade through up to five feet of water. This was achieved by providing watertight covers for every opening below the turret, including the engine air intakes. Air was provided via the turret while the tank was fording.

This variant was used to replaced front line losses, and took part in the battle of Kursk and the defense of Sicily, although by then its 125px gun was virtually ineffective in tank-vs-tank fighting.  A total of 1000 units were ordered, but only 250 were produced until February 1943. The rest were either converted to Ausf.Ns, StuG III’s, Flammpanzer IIIs, or simply dismantled.